According to the Merriam Webster dictionary, Empower is:

What is empowering? In the definition, it says to give power or authority to someone. But here we are talking about you and me.

How can we empower our lives, and why would we want to do this? 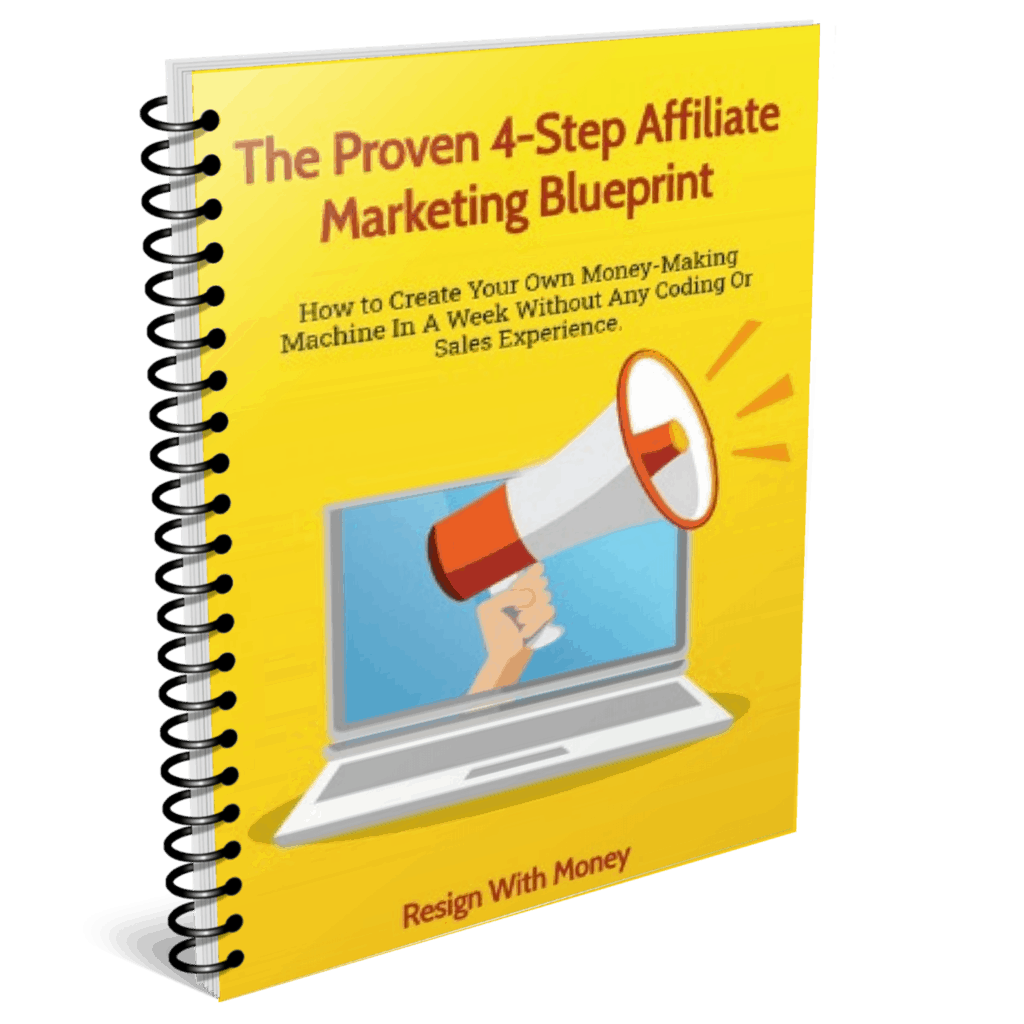 This is the exact same formula I use to create a passive income and build a lucrative business online.

To empower means to give yourself permission to be great and do incredible things in life. You have the power to do anything you wish.

I have many wishes in life, but the one desire that will give me what I need to have control of my life is freedom. With freedom, I can make decisions that will change my destiny

Jump To:
1. Does this mean someone gives you power?
2. Example
3. How can you empower your life?
4. Empower with self-esteem, self-confidence, and self-actualization.
5. Freedom is my why
6. How I empowered my life.
7. Knowledge empowers
8. So What is empowering?
9. My discount to you

Learn How I Make Money

Does this mean someone gives you power?

Are you waiting for someone to give you power as the definition states? Or do you have the mindset of an entrepreneur?

Others will not give you the power, and you can not take their power. Instead, you have to have the initiative to build, thereby empowering your life.

Waiting for someone to take care of you and build you up is not empowering your life.It takes strength and a willingness to lead. 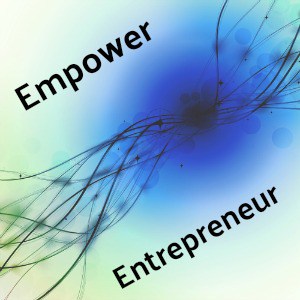 Become An Entrepreneur-How To Begin

I worked as a nurse for 40 years. I had many different bosses in my career. Each one led their staff differently. Some would take control and micromanage. Some would be aloof and not know what was happening. And then there is the one who gives her staff the autonomy to empower themselves and get the work done.

My last position was as a contract nurse in an ER. I had a boss who gave us autonomy. We had rules to follow in the form of policies and procedures, but we were allowed to run that ER when we were on shift.

As a collective group, we all worked together to form a bond with one thing in mind. That one thing was the patient and the safety of all who were involved.

Now imagine if I had a boss who micromanaged. That boss would not allow us to think for ourselves, and we would be fearful of every decision we made. Our thoughts would not be on the safety of all involved but rather on making decisions others would want us to make.

With this scenario, it is easier to see what is empowering. It is self-confidence, self-worth, and self-actualization. To reach our full potential, we have to believe in ourselves and have the power to do what we know is right.

How can you empower your life?

It all starts with you. You realize what you are capable of accomplishing. We all start at the bottom. Well, not all there are a few geniuses out there that start in the middle. But you and I are ordinary people who start at the beginning.

We have to increase our self-esteem and self-confidence as we go. You ask, how can you do this if everyone else knows so much more than I?

It’s straightforward. You learn and apply what you learn. The more you study and search for knowledge, the more self-actualization you will attain.

Empower with self-esteem, self-confidence, and self-actualization.

To empower my life, I chose to learn something new. I decided to step out of my comfort zone and begin a new life when I retired seven months ago.

I started at the bottom of the affiliate marketing food chain. I learned step-by-step how to create an online business. I searched and researched the answers to find more knowledge.

With each new morsel, I attained I applied it and watched my self-confidence grow. In my own life, I was writing a definition of what is empowering. I had the power to control my destiny.

What if I decide I wanted an online affiliate marketing business, but I wanted someone else to do it for me. I had everything right in front of me to learn it, but I didn’t want to. Then I would be giving my power to someone else, and that person would have the opportunity to empower their life.

Freedom is my why

We are back to the one thing I wish for that can give me all I want in life. It is Freedom. Freedom is my why! Independence will allow me to learn, grow, change, and make decisions that can change my destiny.

Why do you want to empower your life? What is the one thing that you feel will give you the power to change your destiny? It doesn’t matter how old you are or what your profession is. What matters is your WHY!

Please take a minute to think through this. There are many things in life you want, but what is the one thing that can empower you to change all of the other wishes you have?

How I empowered my life.

I knew nursing inside and out. Forty years is a tremendous amount of time to stay in one profession. I had empowered my life with the medical profession for years. What would I do in retirement?

One day I was searching on google for a product review when I stumbled upon a company named Wealthy Affiliate. The article talked about affiliate marketing and how I can sign in free. That was free with no credit card required.

If it weren’t for this no credit card statement, I would have passed up the opportunity to empower my life all over again. I did step into the platform and found an incredible amount of knowledge. Some were new and some I already knew.

To begin an affiliate marketing business was scary, exciting, overwhelming, and empowering all at the same time. I could have clicked out and, but I did not. Why didn’t I take off? It is like I said earlier, to empower your life, you have to seek out knowledge.

Learn How i empower my life

I found knowledge in abundance inside one of the most trusted website building platform in the world. But that’s not all I saw.

I found a whole community of like-minded people ready to help when I asked — a step-by-step training system designed for beginners like myself.

I found a challenge to better myself and reach the world with the knowledge I learned. I know enough now to help others within the platform.

I discovered that I could learn new things at the age of 62. My discoveries built my self-confidence, increased my self-esteem and self-actualization.

So What is empowering?

So what is empowering? It’s not just someone giving you power. It is you using what is in front of you to learn and grow. It is you building on a new tomorrow and feeling accomplished.
I am a member of Wealthy Affiliate, but I did not find overnight success. It takes learning, searching, asking questions of real people, making mistakes, and correcting them to grow an online business.

Everything you need to empower yourself is inside of Wealthy Affiliate. Don’t be shy. It is FREE to take a look around and start your website. If it isn’t for you, then you sign out, and that’s it.

Learn how to empower your life

My discount to you

But if you want to find out what is empowering and you are destined to succeed, then you will want to sign up for premium. You have 6 months to do this. But I have a discount for you. If you sign up to premium within the first 7 days, I will discount your first month, 59%. Your first month will only be $19 and then $47 every month after that.

This price covers all of the training and support, which is an incredible deal that I have not see offered by any other company.

Don’t take my word for it. Step inside and find out how I make money online. No-risk, no-obligation, no credit card required.

Thank you for stopping by to read What is empowering. You may have some questions or an experience you would like to share. I love to hear about experiences, and answering questions is empowering you with knowledge.

Please leave all in the comment section below, and I will be back with you shortly.

Resign With Money is supported by its readers. When you click on a link on our site, we may earn a commission.

12 thoughts on “What Is Empowering-The How And Why”